The first members are the original signatories of the Articles of Association which legally forms the charitable company that is the multi-academy Trust called Education South West. The members have only a minimal role in the day-to-day running of the Trust, but an important role in ensuring that the Trust fulfils its original objectives.

The members do this by holding the Board to account, forming an important function in the system of checks and balances. They ensure that the Board operates in accordance with the principles of charity governance. They appoint auditors as part of the process of ensuring financial probity. They hold the Board to account for the success of the Trust. In order to help do this, they can appoint and remove the trustees who serve on the Board.

All this can be summed-up in the concept that members are our “guardians of governance.” 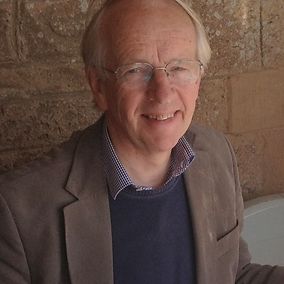 I was born and live in Newton Abbot and am married with three teenage children. After taking a degree in economics and law at Cambridge I trained and practiced as a solicitor in the City of London…

Before joining Watts, Blake, Bearne & Co PLC headquartered in Newton Abbot – a public company listed on the Stock Exchange. It was the world’s leading producer of ball clays for the ceramics industries with production operations in 10 countries. I was group managing director of the company from 1985 to 1995 and, following its takeover by SCR Sibelco, a non-executive director and deputy chairman until 2002.

I have been a governor of Coombeshead since 1999 – during difficult as well as good times – hoping to contribute to the raising of aspirations and achievement of the young people of our community. I was a director of TAST from 2011 to 2016.

I am a director or trustee of various organisations including Newton Abbot Community Interest Company, Newton Abbot Community Transport Association, the Stover Canal Trust, the Ball Clay Heritage Society, Manaton PCC, Exeter Cathedral Preservation Trust and Torbay Medical Research Fund. I am also trustee of the charitable trust responsible for developing the gardens and woodlands at Heathercombe, near Manaton, and opening them to the public. 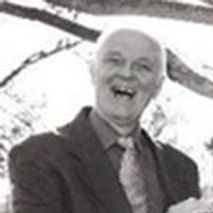 Appointed to the Cabinet Office as advisor and assessor for a quality scheme covering all parts of the public sector. This has included nation-wide visits to the full range of educational establishments, career services and behaviour support units.

He continues to give presentations to and assess universities on their management of customer focussed services. Past chair of governors of a Primary School, Devon Governors and Coombeshead Academy and vice chair of the Templer Academy Trust. At present a governor of Chances, a local authority pupil referral unit and a trustee of charities which support young people involved in the arts. 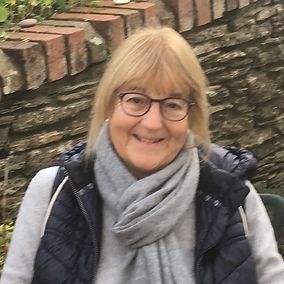 I am passionate about science and education. I have over 40 years’ experience of teaching and management gained from a wide range of schools and colleges. These have included a London…

Comprehensive school. A Conservation Centre in Epping Forest, an FE college in Shrewsbury and several schools in Plymouth. My final post before retirement was at Kingsbridge Community College where I was Director of Science. A highlight included an Award from the Teacher Training Agency for Science Teaching in the South West and the designation of KCC as one of the first Science Colleges.
​
I was resident at the Field Studies Council Slapton Ley Field Centre for 15 years and am a keen environmentalist. I now live in Kingsbridge and continue to volunteer on the Nature Reserve at Slapton and help with Devon Wildlife Watch. I also volunteer for the National Trust at Overbecks. On retirement I worked as a Professional Tutor at Sir John Hunt Community Sports College in Plymouth and am now Vice Chairman of Governors at Whitleigh Primary and Sir John Hunt CSC Federation. I also work as a Visiting Tutor for Exeter University supporting and monitoring science trainee teachers during school-based work.
​
I recently returned to KCC as a science teacher for a term which gave me an overview of day to day life in the ESW Multi Academy Trust. I then spent 2 months in the mountains of Nepal volunteering at a school teaching Science. 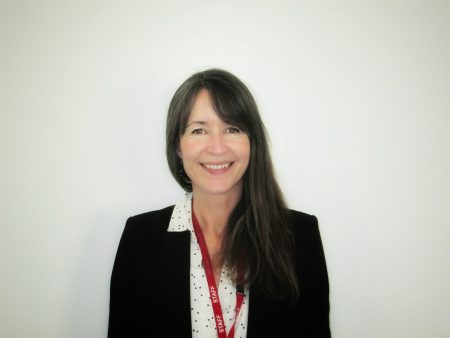 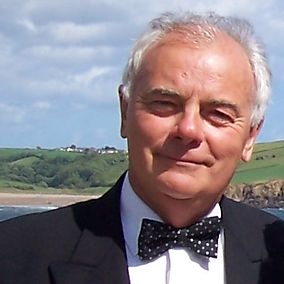 When he moved to Devon he opened his first salon in 1979, which has now expanded to 4 salons. He also started a property development business and has been a Director of a building development company in the South West for over 35 years.

With his interest in Art, Nick became a Trustee and eventually Vice Chair of The Lenkiewicz Foundation, a charity promoting the ideas and work of Artist R.O. Lenkiewicz.

His other business interests include Fine Art sales, property consultancy and property management.

He became a Governor of KCC in 2000, focusing specifically on Safeguarding, Art, Music and as a Responsible Officer (RO). Nick is also a member of the Audit Committee, working on projects including transitioning KCC to become a Trust, an Academy and eventually a Multi Academy Trust.

Nick believes passionately that every child should be given the opportunity, through a broad education and inspirational teaching, to realise and fulfil their ambitions.