Safe Cracking Physics Evening for Y7 students and their parents 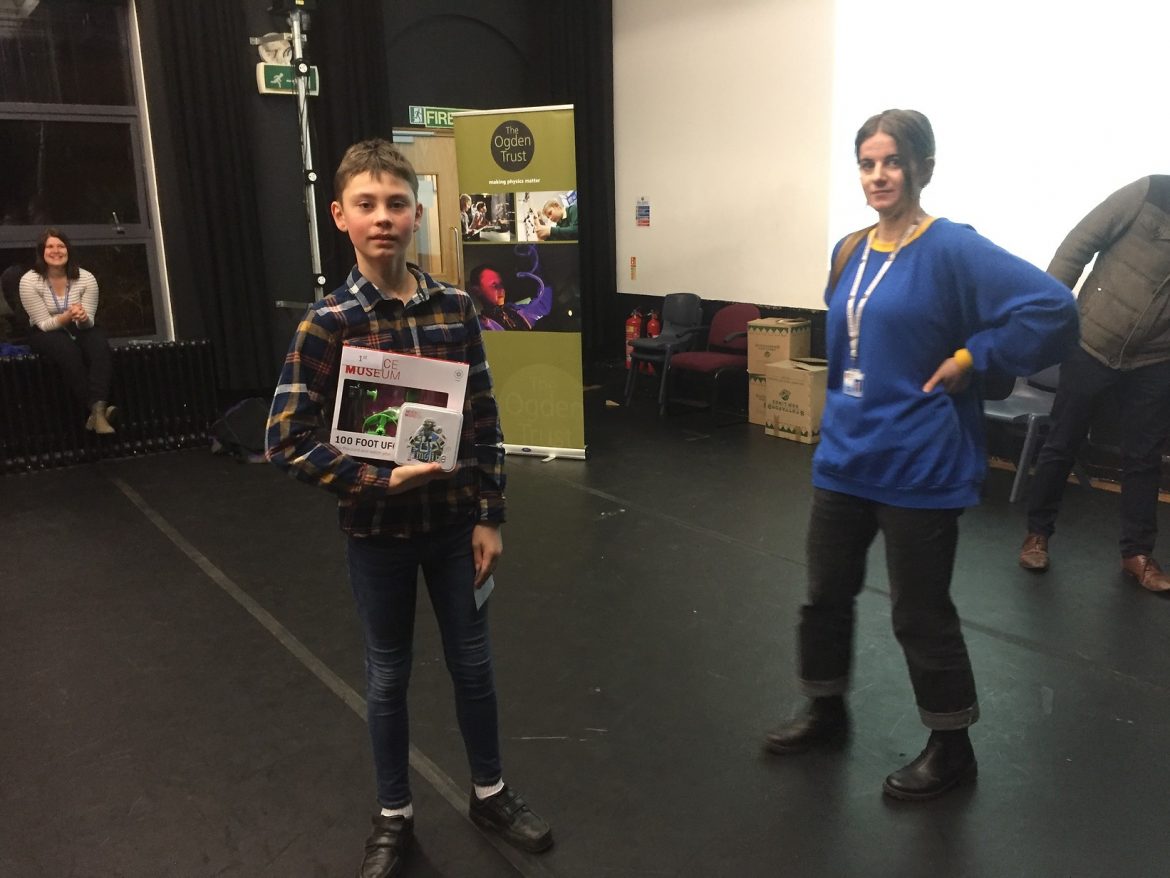 Safe Cracking Physics Evening for Y7 students and their parents

On Wednesday evening of the 22nd of January 2020, all of the year seven students from Kingsbridge Community College were invited to take part in a Safe Cracking workshop with their parents. It was organised by the Sixth Form Physics Ambassadors and sponsored by the Ogden trust.

At the beginning they asked us six questions, the answers to which gave us an anagram to solve. Once we solved the anagram we worked out the location of the hidden safe and this ended up being the room we were in!

We then conducted a series of physics experiments in the science labs that gave us a number as the answer to each experiment. Each number represented one of the code numbers for the safe. The experiments included measuring the speed of objects using light gates, working out the power of lenses and making a compass just to name a few.

At the end of the six experiments we had to go back to drama 1 and enter the code we had discovered into the safe. The people who got to the safe first got a prize and the rest of us got a runners-up ticket, which won us some sweets.

I thought it was a really good evening because it wasn’t the adults running it, it was run and prepared by the Sixth formers, who helped us out aII the way through. 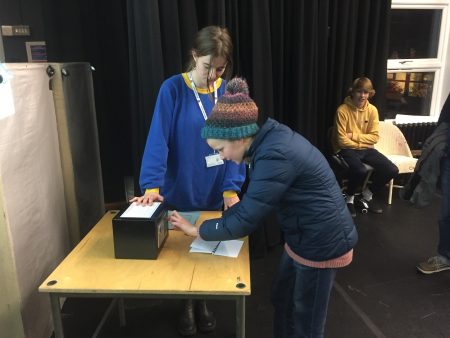 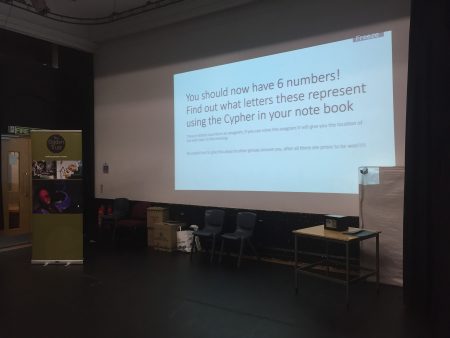 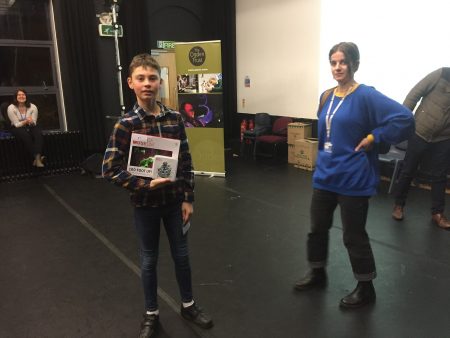