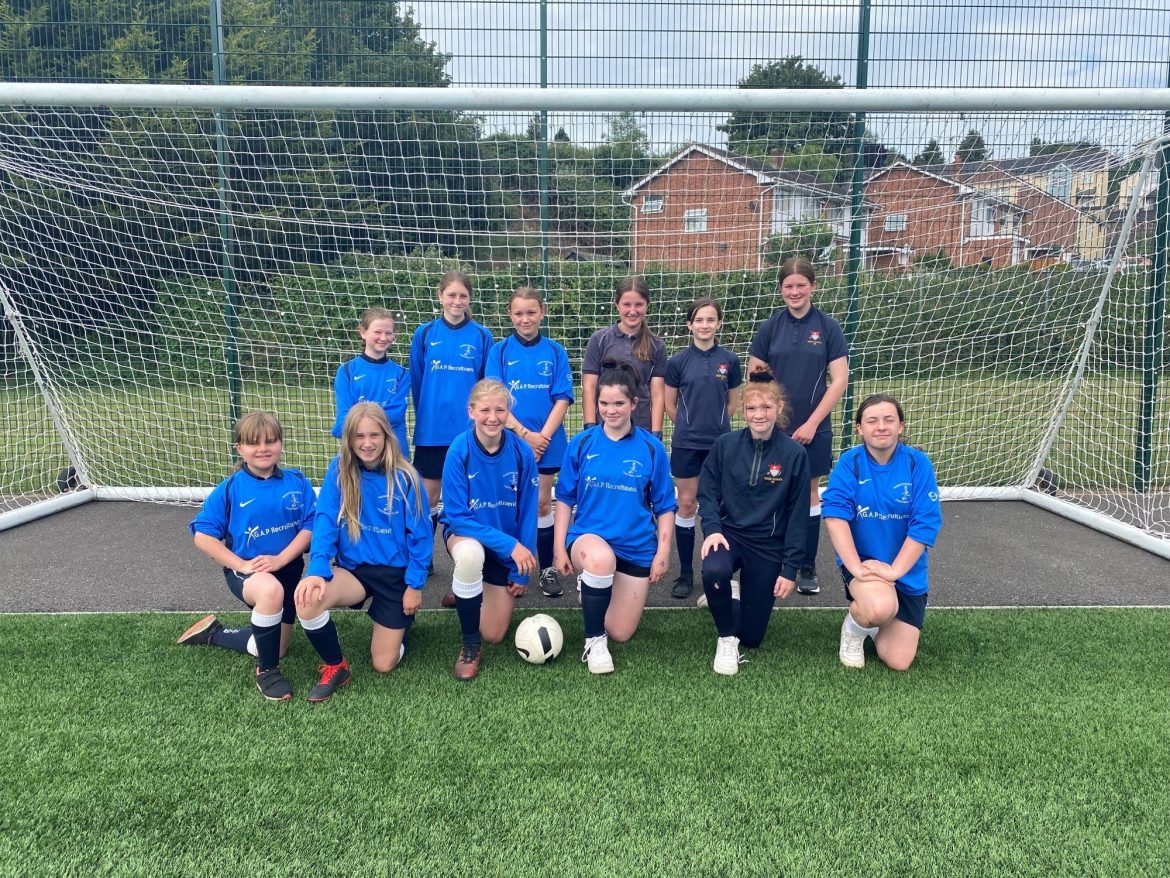 A massive well done to the team for their efforts throughout the day. The girls got better and better as the tournament progressed, beating teams in the afternoon that beat us in the morning!

Two of the students also got talent spotted and might be going for trials at Exeter City Football Club to trial for the youth team!!